On Sunday I was perusing Twitter, and saw that the one of the items that was trending was Chuck Todd, host of the show “Meet the Press.”  He was trending because President Trump insulted his eyes, calling him “sleepy eyes” and saying he was a “sleeping SOB.”

I know that this is not the president’s first incident of name calling.  I am not comfortable with the president insulting anyone, but as someone who has unique eyes, this particular insult hit a nerve.  I don’t think Chuck Todd has BPES like me, but he does have narrow eyes.

I have never understood name calling.  What is the value in it?   Insulting someone’s physical trait and making fun of them for being different makes it seem like only “normal” people are good.  This is dangerous to me, especially because it came from a man who is supposed to be a leader and represent our entire country.  If the president disagrees with something Chuck Todd has said or done, than he should come out and talk about that.  It seems pointless to just make fun of his appearance.

It also makes me wonder, if I met the president, would he call me “sleepy eyes” too?

I was fortunate enough to never have someone call me a name or make fun of my eyes to my face.  I have always gotten and continue to get curious questions and stares.  I don’t know how I would handle it if someone said something rude to me publicly.  Here is how Chuck Todd responded.  He seemed to try to make light of it: 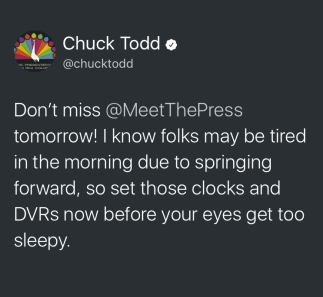 It will be interesting to me to see if in the coming months the president continues to “normalize” name calling.  If so, I wonder if it will embolden more people to speak their minds and point out other people’s differences.  I guess only time will tell, but I hope that is not the case. 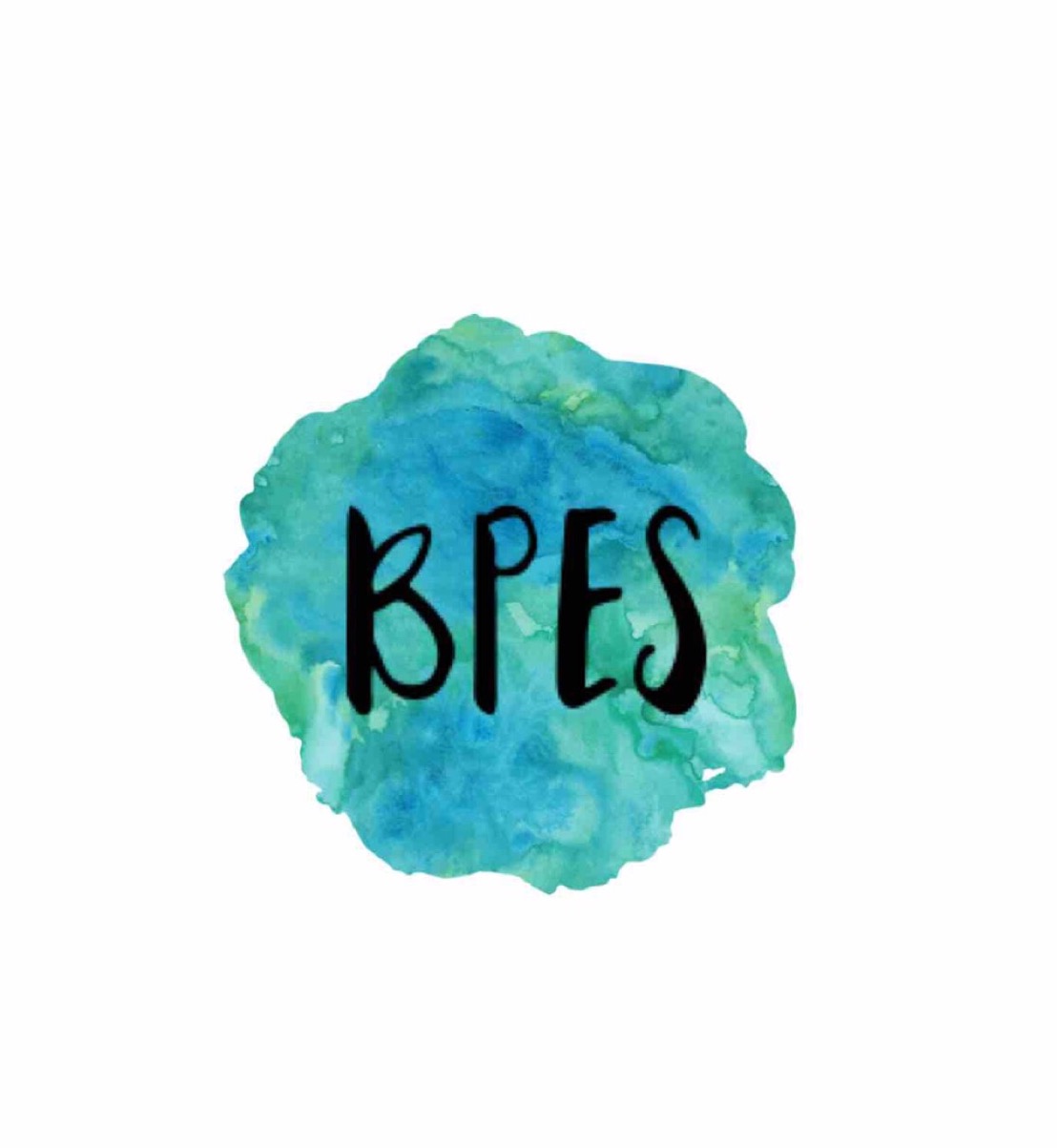